Improve before a move? Projects that produce the best ROI 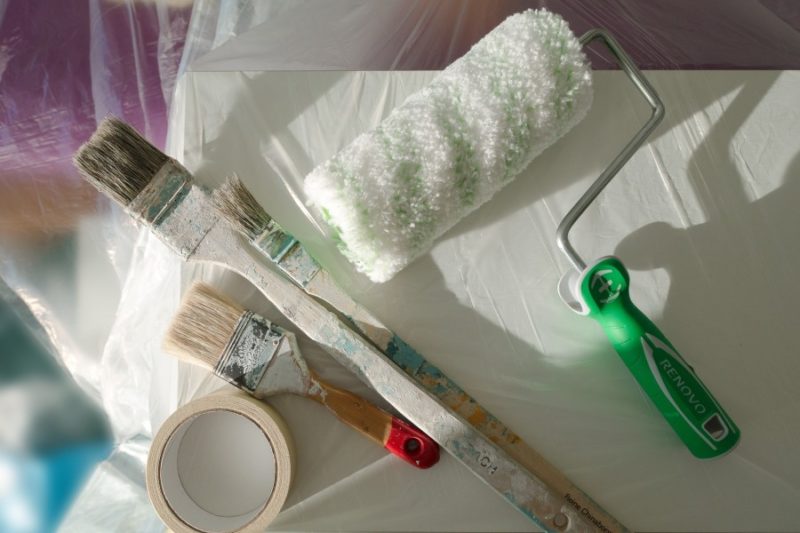 Thanks to shows like HGTV’s Flip or Flop, wrecking balls and sledgehammers often jump to mind when someone says the word remodel. But if a seller is thinking of making upgrades for the market alone, is it worth their investment of time and money? It’s difficult to find a one-size-fits-all answer, but there are several factors that it helps to consider in guiding sellers to the best answer for their individual situation.

First, consider timing. If a seller has a deadline in mind, it’s wise to avoid any home improvement projects that risk stretching into their desired listing timeframe. Small upgrades like replacing a front door are easy to manage on a tight schedule; larger projects like remodeling a kitchen are prone to unpredictable delays accompanied by unwelcome stress.

Second, consider the competition. Compare the home in question to similar options already on the market in the same neighborhood. Do they offer more up-to-date amenities or a more modern visual appeal? Are they able to set a higher asking price as a result?

Understanding the competition is as crucial in real estate as it is in any industry. To best position a home on its local market, a refreshing facelift might not be a bad idea. On the flip side, a little research might show that homes are selling without the need for that bathroom upgrade on the seller’s agenda. Comparing a home’s current value to the value of comparable properties in the area can help give owners an idea of how much they should realistically budget for remodeling projects without winding up on the losing end.

Third, consider the buyers. The idea of remodeling to increase a home’s appeal among buyers can backfire in more ways than one. The obvious of course, is stylistic differences. No matter how neutral the paint tones are, there’s a good chance they’ll be painted over once the new owners move in. In fact, many homebuyers undertake a variety of renovations and personalizations upon taking possession – everything from changing wall colors to renovating or upgrading a bathroom to adding a deck.

Stylistic differences aside, some buyers might actually be looking for a fixer-upper – something to make their own. Others will be on the market for a move-in ready residence without so much as a lightbulb in need of replacement.

Translated into the DC landscape, a couple looking for their first home in the Eastern Market neighborhood might be excited by the prospect of a rip-and-replace remodeling project. Meanwhile, a young professional looking for both a home and an investment might be more drawn to a move-in ready condo in Navy Yard or NoMA. If a seller is remodeling to impress the buyers, they need to have a clear understanding of just who their potential buyers are.

Lastly, consider the ROI. After accounting for the above factors, the potential return on investment for remodeling projects in a particular home will be easier to assess. But if you want hard data to back up your estimates, be sure the seller is familiar with Remodeling Magazine’s Cost vs. Value statistics for the DC area. The report’s numbers suggest that the majority of midrange and upscale remodeling projects do not typically result in a positive ROI come sale time. Only a few projects do stand out for their bang-for-the-buck returns.

When chosen wisely, even the smallest projects can deliver outsize ROI.

Many buyers will form their first impression of a property based on the very first photo they see: an exterior shot. So improving a property’s curb appeal is often a profitable investment, as confirmed in this report from the National Association of Realtors. Fresh mulch, pruned shrubs, dedicated lawn care, and a new coat of paint on exterior trim and shutters can go along way to best stage a home on the outside without breaking the bank.

But what about more sizeable “facelift” investments?

For the DC area, according to the statistics from Remodeling Magazine, replacing a garage door or installing a new steel front entry door both generate positive returns on investment on average. Other projects like replacing vinyl with manufactured stone veneer is a trend that’s not yielding a positive ROI nationally, but is in the DMV making it another great project to recommend to local owners. On the other hand, new patios and decks, and even new roofing and siding do not typically pay for themselves when their homes sell.

Indoors, the one improvement that consistently produces positive returns both locally and nationally, is not that shiny new kitchen or bathroom that some sellers might think. In fact, it’s the least glamorous upgrade of all: replacing attic insulation. Sellers throughout the country who upgrade their attic insulation usually see their home’s resale price increase by more than the cost of the project. They also save on utilities from the day the project is done, getting a second return on their investment. It might not be the first thing one thinks of when considering remodeling options, but it’s a great project to suggest to a seller and to then point out to buyers when showing a house.

So what about that shiny new kitchen or bathroom? As the numbers from Remodeling Magazine suggest, major remodeling projects usually only return 50-60% of their cost in resale value. The true benefit is to be had in the long-term enjoyment of such renovations. If a seller is planning to put their house on the market in a few years’ time, these upgrades make sense. If the upgrades are only being made to be sold, they’re unlikely to yield the desired returns. Simpler, cosmetic updates to existing kitchens or baths can be a better investment than a costlier rip-and-replace.

Much like the home’s exterior, there are several quick nips and tucks that can be done on the interior to best position any house on the market while maintaining a positive ROI. These include repainting walls, trim, and staircases, and replacing carpets or refinishing hardwood floors. Wallpaper, in particular, is much like art: it is subject to subjective tastes. So it’s often a good idea to have it removed in exchange for a fresh coat of paint in a neutral tone. Consider suggesting an accent wall to complement the room’s existing design, without draining the walls of character entirely or lending too much power to their visual impact.

Lastly, given the DMV market, the competition, and the habit today’s consumers have of clicking through photos as their primary mode of passing judgement on a product, now more than ever it is a good idea to recommend investing in home staging. It can make all the difference in whether a potential buyer asks to visit a home or not, and research shows that staged homes ultimately sell faster and catch higher prices. Even the most up-to-date kitchen can get lost behind the magnets and calendars and recipe holders. Sure, these items make a house a home, but buyers aren’t looking to buy someone else’s home; they’re looking for a place in which to create their own.

Perhaps There is a One-Size-Fits-All Answer After All

When it comes to remodeling before going to market, it’s the little things that make all the difference. Most sellers would be best advised to save that dream kitchen or patio as a project to be installed in their new home, instead of leaving it behind in the old. But every property can benefit from putting on its best face. Think refresh rather than rebuild, and the returns are all but guaranteed.

As a proud member of the DMV community, Prime thinks we all should know what’s going on in the neighborhood. From the latest real estate industry trends, to the scoop on the donut shop around the corner, we want our clients to be in the know. Like to contribute? Email us at editorial@prime-settlement.com. 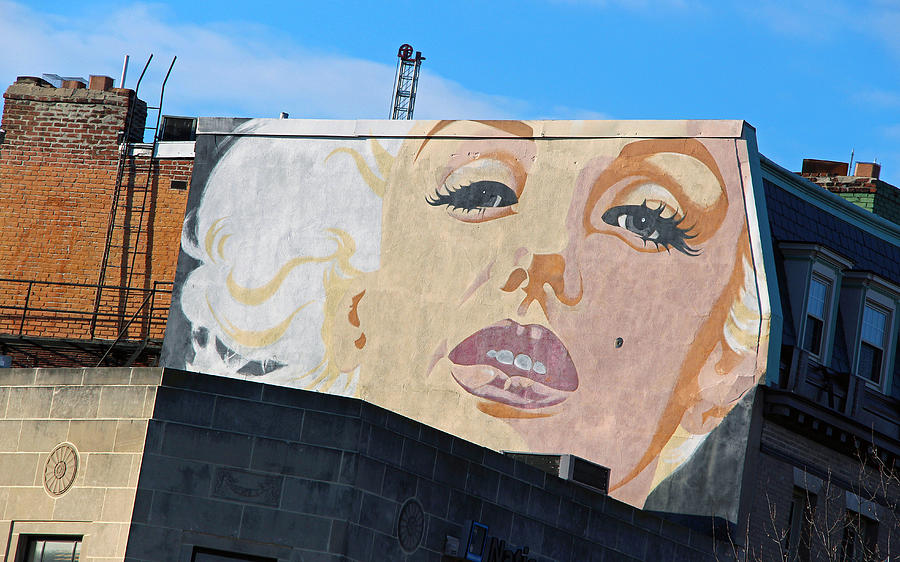 Get Timely, Relevant Updates
From the latest real estate industry trends, to the scoop on the doughnut shop around the corner, stay in the know with our monthly newsletter.

Powered by Convert Plus